The Dean of the Faculty of Social Sciences, Prof. Bammeke Olufunlayo, has admitted that becoming the first female dean of the faculty was never in her plans.

The professor, who disclosed this in an exclusive interview with the UnilagSun editorial crew, said she got the position because her colleagues found her capable regardless of gender.

Prof. Bammeke described the experience as fulfilling, interesting and challenging.

“It’s been fulfilling in the sense that, I came intending to serve and I have been serving. I was called upon by my colleagues to accept this deanship. It was never in my plan, but they believed I have what it takes to serve the faculty well, and it’s been fulfilling,” she said.

She cited some of her challenges as time constraint and lack of standard facilities in the faculty.

“My position has been challenging because of time. Time is life. I have found myself not being in control of my time. So many things have been put at the backbench because of my position. It’s time-consuming.

Our facilities are not up to standard. Every day, we are faced with one facility issue or the other and it has been quite challenging.” she added. 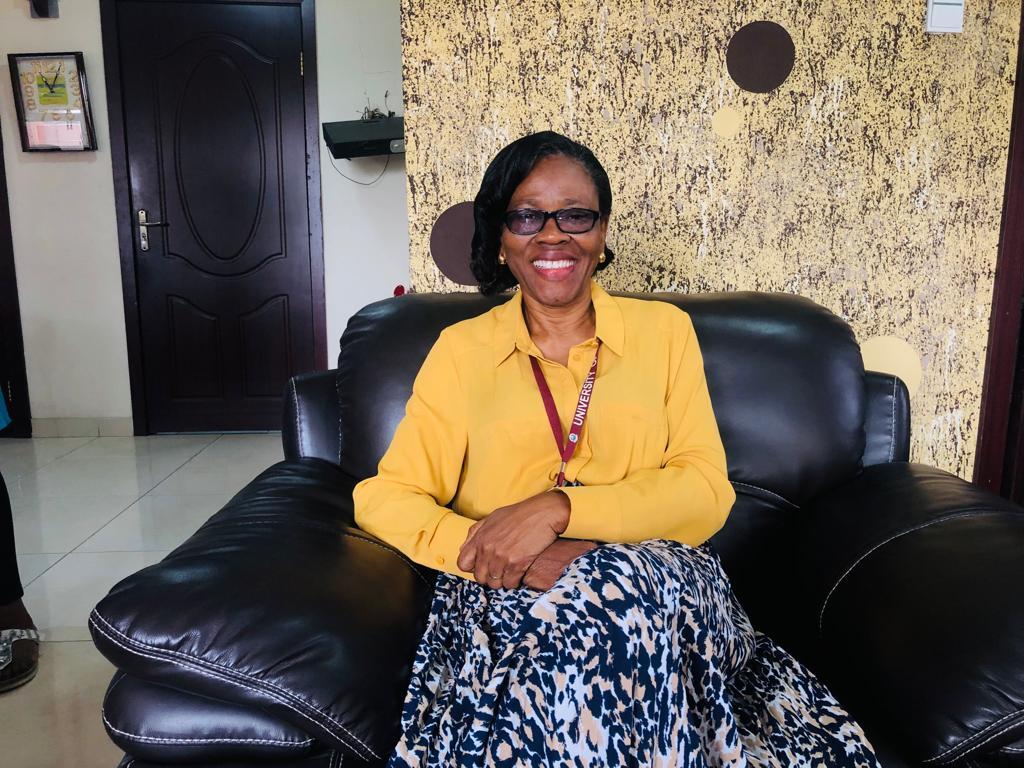 When asked if there has been any gender issue as a result of being a female, Prof. Bammeke said, “Gender issue has played out positively especially from my male colleagues. I have enjoyed their cooperation.”

The dean also encouraged students to know their rights and responsibilities, stay focused and strive to be transformed by education.